Many businesses today are striving to have a strong online presence to boost visibility and stay future-proof. To fully achieve this, it is crucial to employ a web development framework with game-changing features and functions.

Good news! There’s a development platform that can help businesses harness their full online potential—the Angular web development framework. So, what is this exactly?

Officially launched by Google in 2010, Angular is an open-source front-end framework that is known as one of the most popular and established software development platforms at present.

This platform specializes in creating dynamic modern web applications. It utilizes JavaScript-based TypeScript programming language to stamp out expendable code as well as ensure that apps are lighter and faster. It also offers an extensive range of developer tools and well-integrated libraries that include numerous features such as routing, client-server communication, forms management, among others. Furthering flexibility, Angular can scale from single-developer projects to enterprise-level ones.

Angular’s ecosystem is diversely composed of more than 1.7 million developers, library authors, and content creators. On top of this, major companies such as Microsoft Office, PayPal, and Google itself are known to use the Angular framework.

The first version of Angular was developed by two Google engineers. It was known as AngularJS, which was primarily intended for the company’s internal processes. AngularJS allowed businesses to turn HTML-based documents into dynamic content. In September 2016, the team rewrote the framework to match the increasingly modern web requirements. This gave birth to Angular 2+.

In the latter part of 2021, Angular launched its all-new version 13, which is more streamlined and upgraded.

We’ve listed down the features and advantages of using Angular. We hope this will help you explore and tap the power of the platform as you build a website that can be trusted and relied on.

Angular uses TypeScript language, which is highly recommended because of its syntactic structure that makes the codebase comprehensible and easy to maintain. Developers can also directly debug TypeScript code in their browser or editor if they have map files made during development time.

Since Angular is built using TypeScript language, it guarantees beefed-up security levels as it supports types like primitives and interfaces. It also aids developers in minimizing errors while they’re in the process of writing code or performing maintenance tasks.

Another advantage of Angular is that it is supported by the well-established Google. For those concerned about the longevity of the platform, worry no more as Google provides its Long-Term Support (LTS) to Angular. This underscores Google’s plan to stick with the framework and grow Angular’s ecosystem.

Angular is also used by Google apps (i.e., Gmail and Google Cloud, among others) and their team is optimistic about its stability. Likewise, the company’s certified Angular professionals even give other Angular developers opportunities to learn from their expertise.

In coding, consistency is crucial to make your app easier to navigate and enables the use of templates or pre-defined code snippets. This also allows you to avert the risks of delayed launches or increased costs.

Angular has a modular structure, which enables it to organize code into different buckets or modules that make the organization of application functions seamless. This means that all its components, directives, services, and pipes are organized into separate buckets. This, in turn, makes it easy to divide the tasks among Angular developers. Modules also enable lazy loading, which is a programming technique that loads resources only when they’re needed.

Say goodbye to complex methodologies as the later versions of Angular use component-based systems, with codes that are much easier to read and write. Angular splits up a software’s user interface into independent logical components and then organizes them logically. Elements with similar functions can be compressed into well-defined components. These are independent components so they’re highly reusable, thus helping developers achieve a more efficient development process.

Angular facilitates the development of both the Progressive Web Application (PWA) and Single Page Application (SPA) solutions, which both boast of their unique features and benefits for both developers and end-users.

Even large applications can gain a competitive advantage with Angular with its better flexibility. Angular maximizes JavaScript and HTML languages to create single-page apps that can be easily updated without the need to reload the entire web page. This means you don’t have to refresh your browser every time you change your code because changes are reflected almost in real-time.

If you need a web development framework that can aid your business in creating more next-generation projects, consider Angular. You can also hire an Angular team for your next web development.

Surely, with Angular’s cutting-edge technology and features, you’ll be able to get your apps running efficiently in no time.

Is Metaverse the Future? 5 Things To Expect 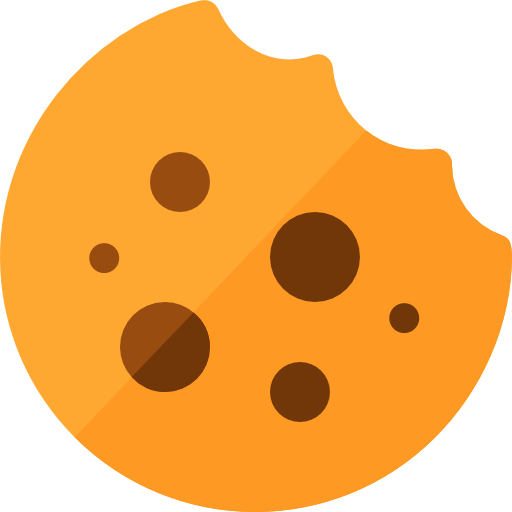